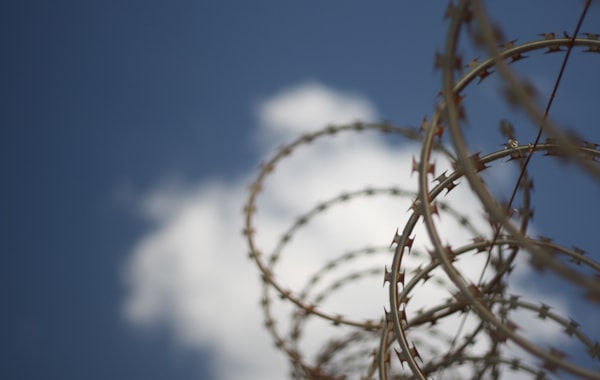 Ancestry has announced the release of a new collection that lists World War II Alien Internees for the years 1939 to 1945.

Ancestry has announced the release of a new collection that lists World War II Alien Internees for the years 1939 to 1945.

The collection gives details of foreign nationals interned by the British government during World War Two.

Internment started immediately following the outbreak of war in 1939, with a small number of Germans being sent to tribunals for assessment as a potential danger to the country. This was expanded to Austrians in May 1940, and then to Italians in the same year.

If deemed to be ‘high risk’, the person was immediately interned, or deported. Those labelled as ‘doubts’ were let go but supervised and those deemed ‘low-risk’ were released. A large number of internees were made up of German and Austrian Jews. The measure of internment was scaled back toward the end of the war and by 1943-1944, most internees had been released.

The records can include the following information: